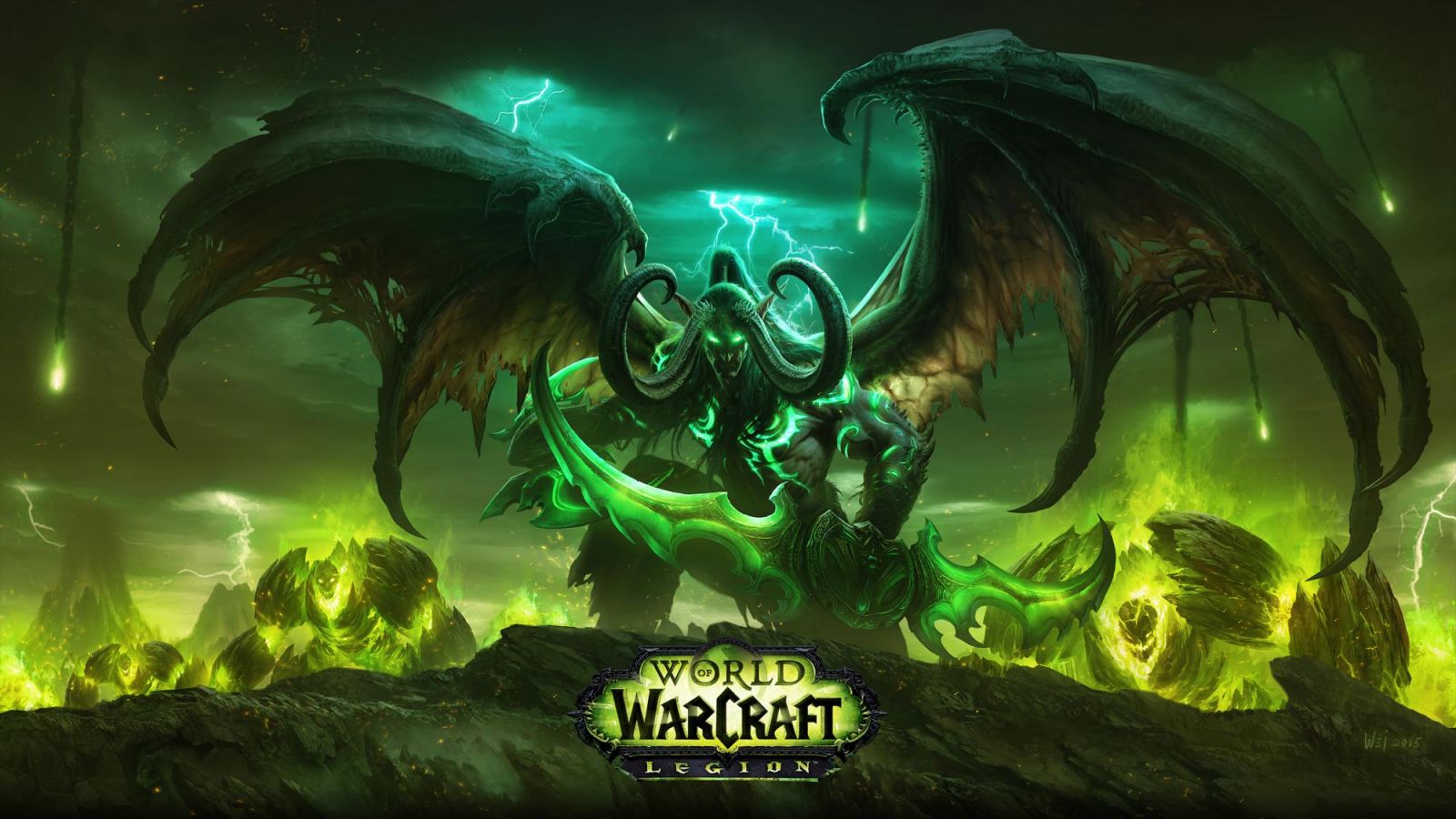 Aside from the Corgi puppy, the package for this year's anniversary also comes with 200 Timewarped Badges and an experience booster. There is also a quest item dubbed "Letter from the Timewalkers" which will allow players to begin the quest which is based in Orgrimmar or Stormwind. Daily quests from Historian Ju'pe and Historian Llore where players can get more Timewarped badges whenever they answer trivia questions correctly will also be available.

Meanwhile, there will be new features coming to the game. That is the new dungeon called the Cathedral of Eternal Night where players will be asked to climb the cathedral's spire. There will also be Artifacts improvements and added PvP brawls.

For the anniversary, Blizzard also expressed thanks to players. You can check the video (uploaded by TradeChat) to see the how to get Corgi Pup below.

How to Level Fast in ESO

Some people may feel the game progress is so slow that they wonder why some game players level so fast, so here are tips from gamers to level up so fast from level 38 to level 160 in eso.

The World of Warcraft Nostalrius private server will launch under a new name, Elysium. Users can register, log in, and play for free using the client software provided on those private servers.

The World of Warcraft Nostalrius private server will launch under a new name, Elysium. Users can register, log in, and play for free using the client software provided on those private servers.

You want to better experience Warlord of Draenor, but the level up trip puzzles you? game4leveling.com, one of the most valuable WoW Power Leveling providers, gives you an exciting choice!

One of the most interesting new things in Warlords of Draenor will be the Garrison. For me every piece of information about the garrison is interesting and that's why I'm making this post. The new thing that I saw today is the Garrison Calculator made by wowhead. I think that if you like the idea of the garrisons you should check it out.

It follows a group of four, namely Archimonde, Illidan, Kaelthas and Akama and their attempts to take over the world. It's really funny that's why I thought I'd share it will you guys so you can have a laugh, in total, there are currently eight episodes!

In case you were wondering, Kilrogg Deadeye absolutely is possibly the most ruthless Warlord we've seen yet in these animated shorts. Without spoiling the above video (go ahead and watch it) it's got interesting bits in it - the arakkoa make an appearance, we get to see Kilrogg's father, and the actual ritual where the infamous Deadeye earns his name is shown.